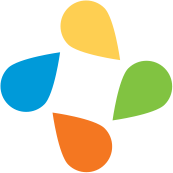 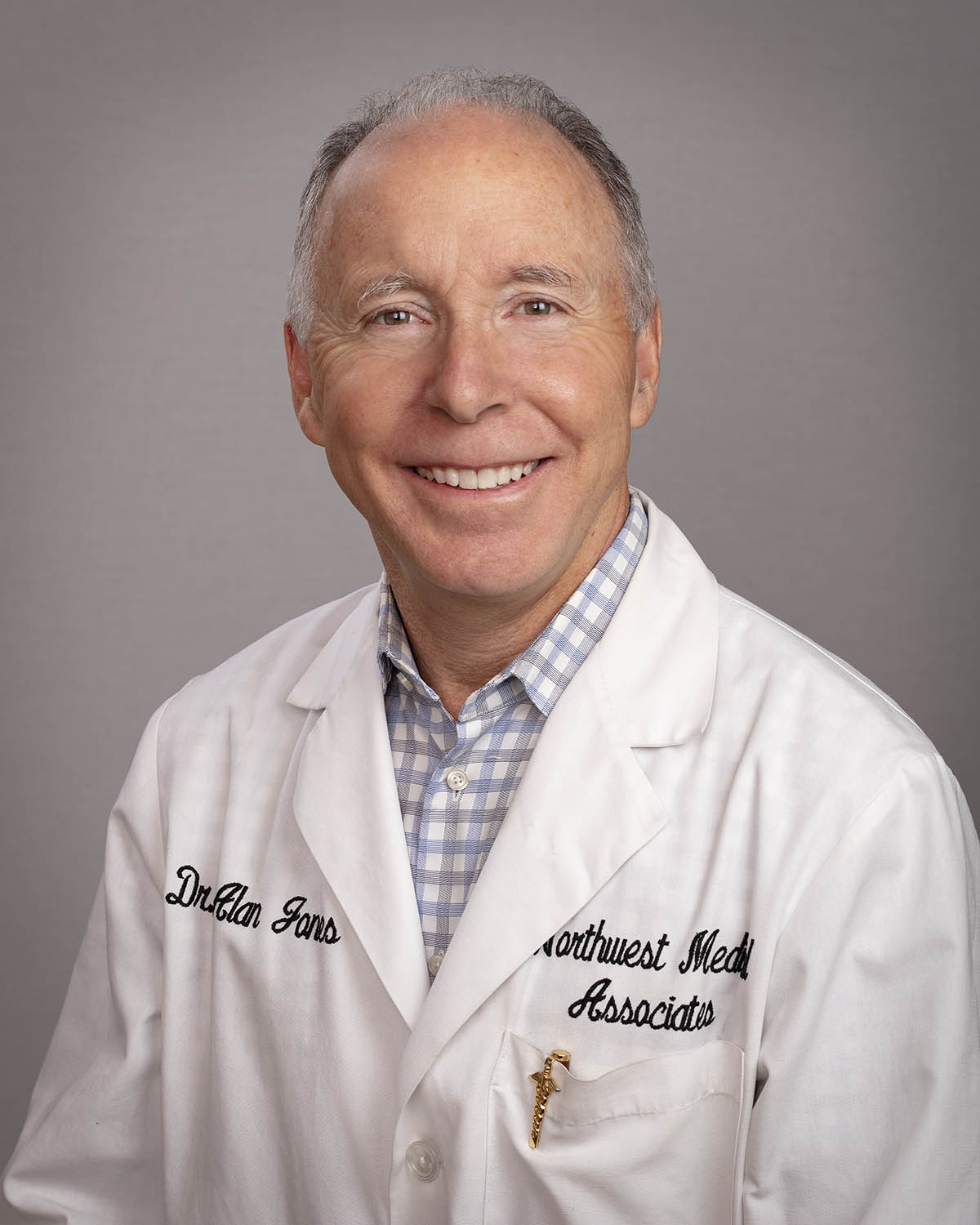 Dr. Alan Jones cofounded Northwest Medical Associates with Dr. Stanley Sugarman in 1986. They had trained together during their internal medicine residencies at Providence Medical Center in Portland, Oregon. The practice has been located in the Cascade Park area of Vancouver, Washington since it was founded.

Dr. Jones was born and raised in Omaha, Nebraska. He attended the University of Nebraska in Lincoln where he completed both his undergraduate degree and his medical degree. He worked as a respiratory therapist prior to and during his early years of medical school. He enjoys providing excellent primary care with an emphasis on not only diagnosis and treatment, but also prevention. He was also involved with hyperbaric medicine as well as having been certified in geriatrics.

When not in the office, Alan enjoys tennis and music. He also has a son and a daughter who keep him busy with their involvement in competitive tennis and gymnastics.